The Genius
of Simplicity 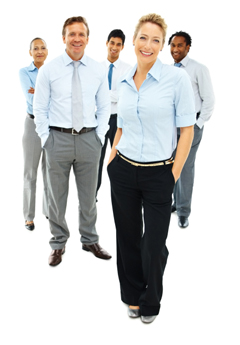 Avreo is a privately held company headquartered in Charleston, SC.

Avreo, Inc. was founded in 1997 as Riptide Technologies. The goal of the fledgling company was to apply the speed and ease of navigating the Internet to the cumbersome task of navigating clinical information in unrelated and often unorganized hospital computer systems.

An intuitive and familiar browser-based delivery system for medical imaging was conceptualized. A prototype cardiac ultrasound image capture and Internet delivery system was developed emphasizing image acquisition and delivery. This was a departure from the market space at the time, and, as the World Wide Web evolved, so did the ultimate design of the system.

The focus of the company shifted from mere image presentation to developing a system that would integrate the myriad paper-based elements found in typical clinical workflow into a single, end-to-end integrated e-system. Development began on a revolutionary, flexible, component-based Web solution for Radiology known today as a complete RIS/PACS solution.

In August 2000, Avreo released the Advanced Radiology Integrated Internet Solution (ARIIS)—the first clinical solution built entirely with Internet technology. Thanks to input from clinicians and beta sites, ARIIS has evolved into the robust product known as interWORKS named to illustrate its capabilities as an end to end complete radiology workflow solution.

In October 2000, the company changed its name to Avreo—a word derived from the Greek word for tomorrow. The name change reflects the company's commitment to use tomorrow's Internet technology to provide today's clinical solutions.

Over the years, Avreo continued to grow its product offerings and currently offers PACS, RIS, and EHR for Radiology solutions to meet the diverse needs of a broad range of healthcare organizations.